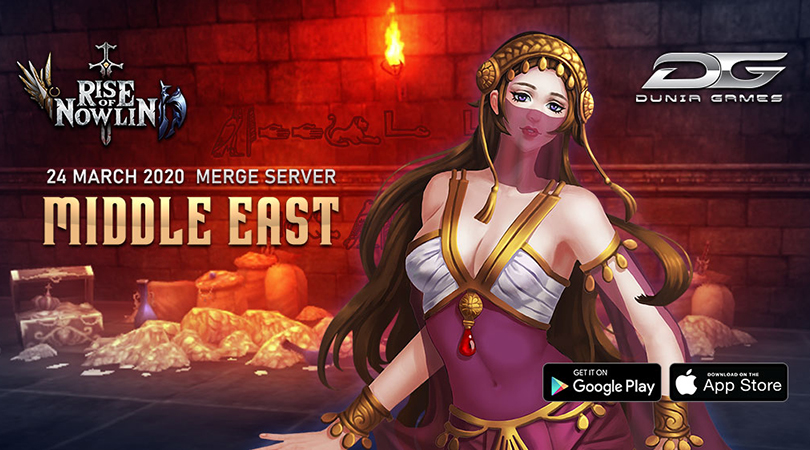 Rise of Nowlin, as the new Open World MMORPG that was intended for hardcore gamers, had grown so much bigger since our first Alpha Test in August, last year. The early version was released simultaneously in three countries (Malaysia, Singapore, Philippines). It was expanding to other countries in SEA region, including Indonesia, which published by Dunia Games, early this year.

Now, the game has four active and global servers who are played by so many gamers from different countries and regions. We believe that every player deserves to have a more stable and enjoyable gaming experience which requires frequent and real-time interaction between players. That means all players need to share the same various game contents; such as our latest Level 80 update, including New Arathor Map, More Engaging PvP Contents (Light vs Dark minimum level requirement), Improved Boss Monsters, and also other adjustments to the items or better gears. 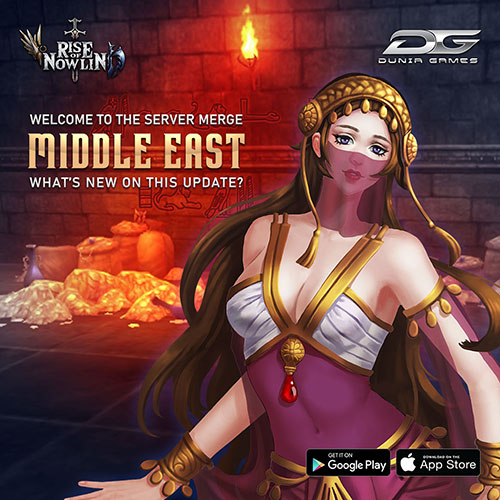 Therefore, we are launching the MERGE SERVER, called MIDDLE EAST, to accommodate all of the above mentioned for all players. The server will officially be launched after the MAINTENANCE on March 24th, 2020! You can check any info regarding the Middle East server on the Official Facebook Fanpage Rise of Nowlin SEA. We will gladly answer all of your questions there.

Don’t forget to follow our social media for the latest events and info about Rise of Nowlin! 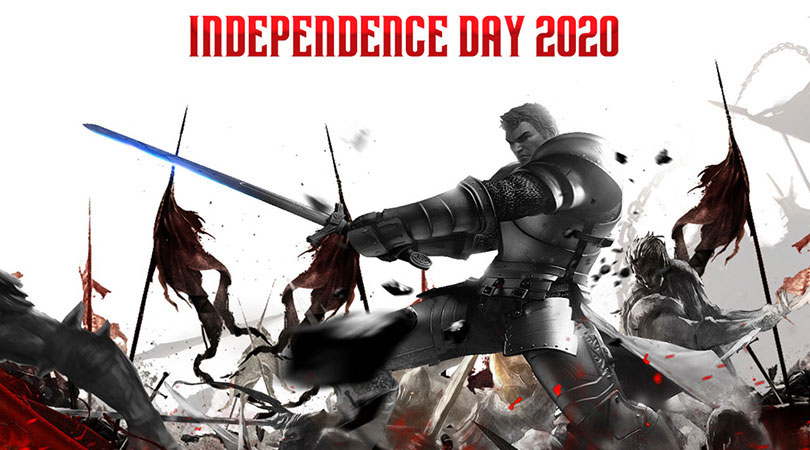 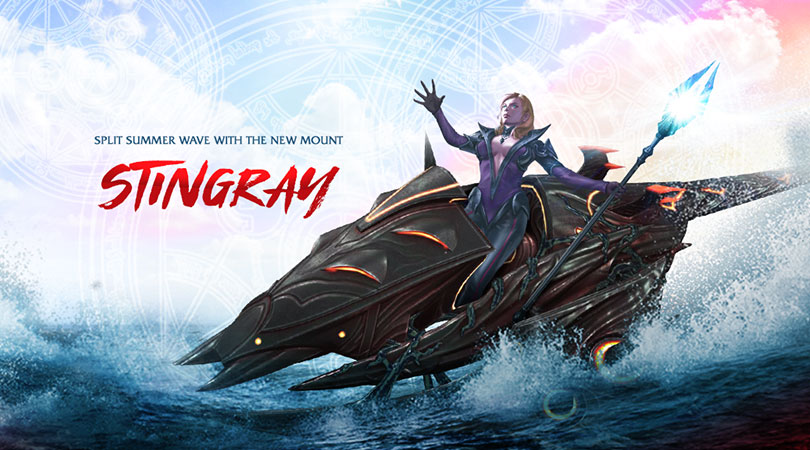 Splash and Dive Into New Things in RON Summer Update! 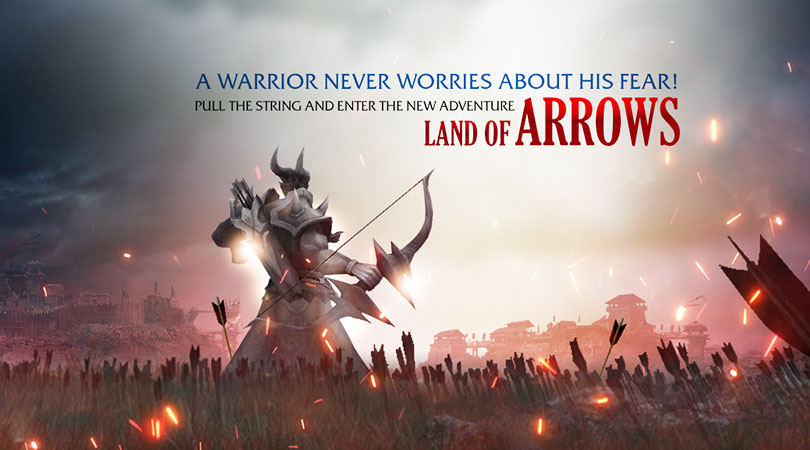 Land of Arrows, The Agony of A Legendary Journey!