The Origins of Fenrir, 'The Heartbreak Wolf'! 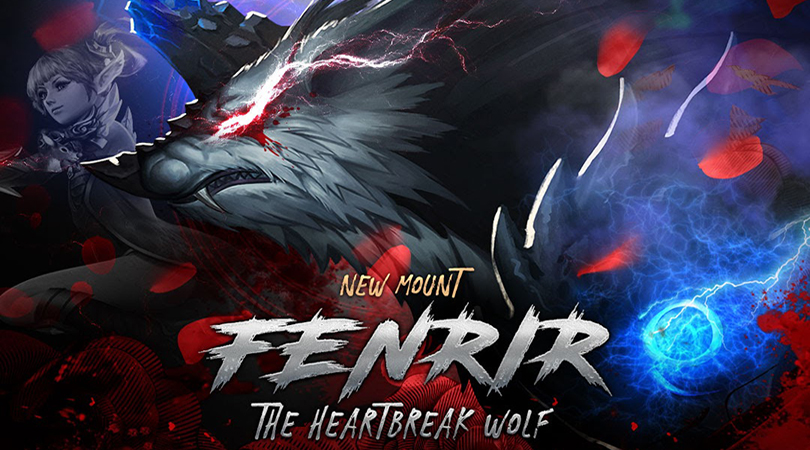 The Origins of Fenrir, 'The Heartbreak Wolf'!

Taste the Sorrow of “The Heartbreak Wolf!”

No more happy Valentine's Day! It's all going to be a bloody celebration here..are you ready?

Right after the Grand Launching of Rise of Nowlin in Indonesia, by Dunia Games, you will be presented with an interesting update that will ultimately change the peace in Vow City and its surroundings. It’s going to be darker than usual…

- Three types of Signet (Thorn, Wither, Silence) will get new status effects, which gives a significant impact on melee characters.

- Several Boss monsters are getting buff damage and stats. They are Soul Stealer, Eight-Eye, Saint Spirit, Lake Overlord, and Hand of Loran.

- There are a few adjustments to rewards from some events.

- Also, the presence of the latest rare mount, Fenrir: 'The Heartbreak Wolf' 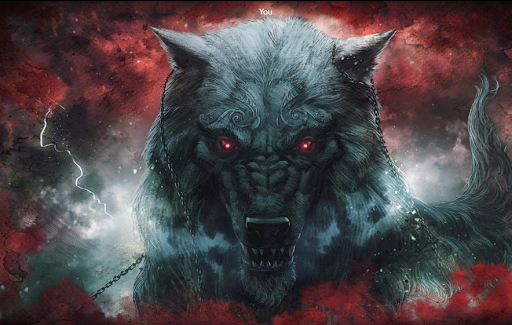 So, did you wonder why it was given the nickname 'The Heartbreak Wolf'? Here's the story ...

Once upon a time, all the hero classes in Rise of Nowlin had partners, namely male and female characters. But there is only one gender remains for the Priest role hero now. It was a story of a male Priest who was very handsome and had a crush on a Priest who looked like an angel. After approaching for quite some time, the man ventured himself to propose her. He also decided that the celebration of Valentine's Day would be the perfect time to do it, and hopes that the day of love can give him a better prospect to be accepted…

Unfortunately, all of his sacrifice and love turned out to be ignored and even rejected by the female Priest, who had already fallen in love with another male Priest. Deeply disappointed and feeling betrayed, the sad Priest then withdrew in a remote area of ​​Cursed Forest, until he committed suicide because of his depression.

All the misery and bitter love stories that were so painful till he died had made the spirits of the Cursed Forest felt sorry for the male Priest. They began to circle the corpse just like a whirlwind as the ritual to revive someone. However, the Priest could not return to human form, but in the form of a bloodthirsty wolf monster that holds a grudge to all-male priests in the world of Nowlin! 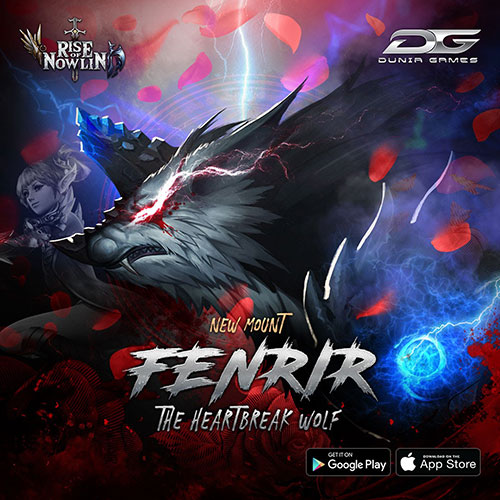 FENRIR was born, 'The Heartbreak Wolf', a bloodthirsty beast who often appears on Valentine's Day to ruin the day of love!

Only selected Legends can tame Fenrir, and ride it on Rise of Nowlin! You can only have one chance to get this rare mount, on February 21, 2020. Log in to the game, and take a bloody ride on 'The Heartbreak Wolf’! 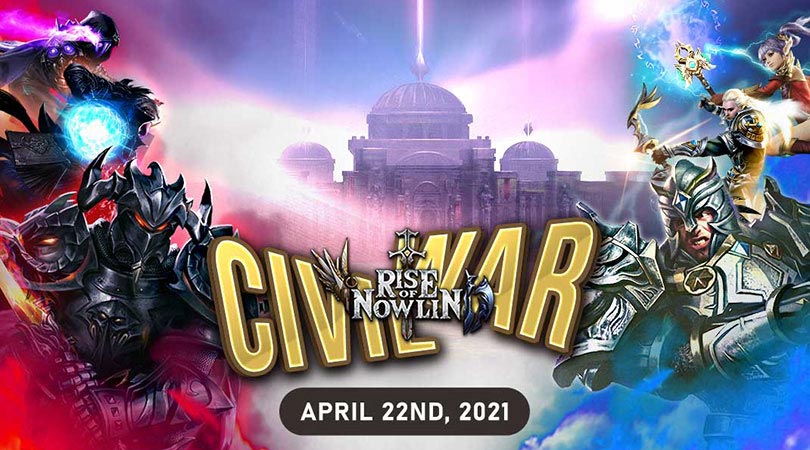 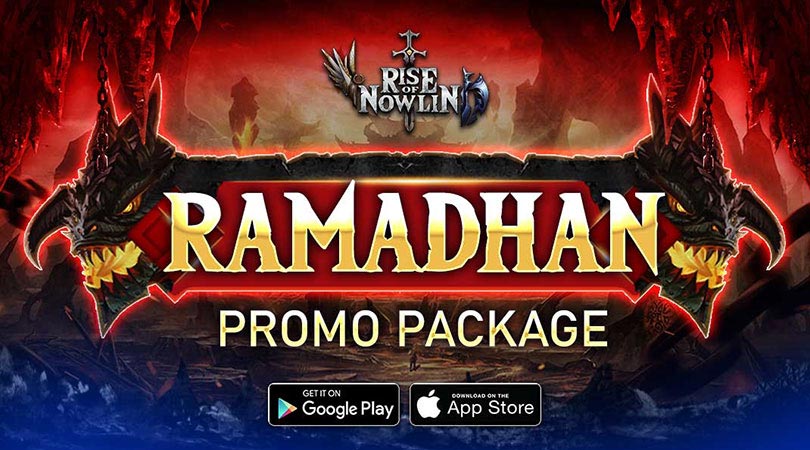 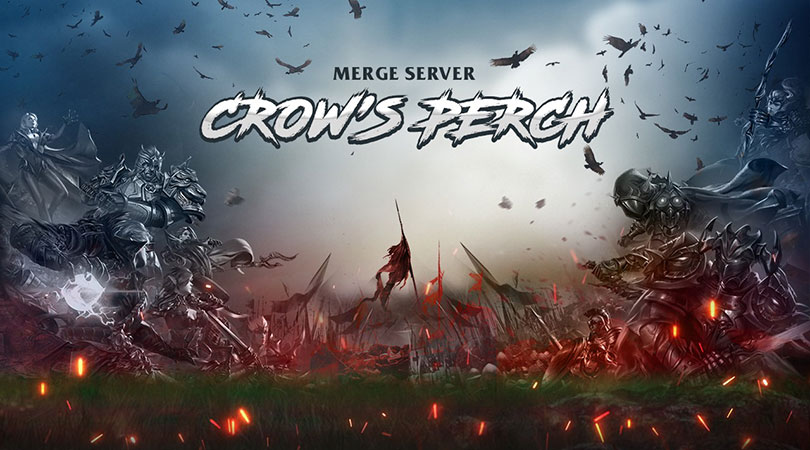